Nitty Gritty Dirt Band fans have good reason to head to Glenwood Springs, Colorado, later this month when founding member John McEuen and the String Wizards perform at Glenwood Caverns Adventure Park. The concert on Friday, Aug. 30, is the mountain-top theme park’s first ticketed event. McEuen brings with him more than 50 years of worldwide performing with his banjo, fiddle, guitar and mandolin. Often referred to as the string wizard, he weaves stories of his travels and family life—he has raised 7 kids—taking his audiences through where his musical path has taken him.

“We’re beyond excited to bring this caliber of entertainment not just to Glenwood Springs, but to our venue on top of Iron Mountain,” said Bob Stepniewski, food and entertainment manager for Glenwood Caverns Adventure Park. “John McEuen is a legend whose music is woven into the history of our country. This is going to be a very special night at the park.”

McEuen has assembled a uniquely talented group with The String Wizards, each one a stellar musician in his own right. Les Thompson, an original founding member of the Nitty Gritty Dirt Band, performs bass, vocals and bouzouki. On guitar and vocals, John Cable toured Russia as a Dirt Band member. Matt Cartsonis, on vocals, mandola and guitar, has been McEuen’s music partner for 25 years. Together, they’ll perform Nitty Gritty Dirt Band favorites, hot bluegrass and other timeless classics.

Lorem ipsum dolor sit amet, consectetur adipiscing elit. Ut elit tellus, luctus nec ullamcorper mattis, pulvinar dapibus leo.Stepniewski added, “The park has been hosting local and regional bands through our Music on the Mountain concert series since 2009. Earlier this year, we tested the waters for our 20th anniversary celebration with Paizley Park, a costumed and choreographed Prince tribute act. That went so well that we decided to host our first ticketed event with an internationally recognized performer.”

A limited number of tickets are available for $25 each at MtnTopPark.com. The gondola opens at 7 p.m., and the band takes the stage at 8 p.m. No outside food or drink is allowed. The park’s rides and attractions will be closed during the event, but food and drinks will be available at the Lookout Grille and Snack Shack. No discounts will be given for annual pass holders or cans of food. This is a rain-or-shine event. In addition to thrill rides and caves tours, pile on fun and entertainment by planning your visit to coincide with one of Glenwood Caverns Adventure Park’s upcoming special events.

Caves & Karst Day.  Though National Caves & Karst Day is officially June 6, we’re celebrating this special event on Saturday, June 8 to give everyone a chance to join us for a day of cave-centric fun.  Highlights include giving away free National Caves Association posters while supplies last, a hands-on, educational and interactive cave display in the shade building next to the Soaring Eagle Zip ride and a squeeze box where kids can test their caving skills. To make learning about caves and karst extra fun, we’ll be giving away Junior Cave Scientist booklets. Kay Cochran, our very own cave tour guide and coloring book creator, will also be available to sign her book “Cave Critters.” The first 20 youngsters who complete their cave science booklet will receive a complimentary signed “Cave Critters” book! Two for Tuesdays. The BOGO goes big at Glenwood Caverns Adventure Park. On Tuesdays starting June 11 through August 6, after 4 p.m., guests get a buy-one-get-one special on Glenwood Gondola rides, draft beer for adults and slushie drinks for kids at the Lookout Grille, on homemade fudge at the General Store and on ice cream cones at the Snack Shack! Not only that, but local talent extraordinaire—Rodrigo—plays for mountain-top guests weekly Monday through Thursdays.

One of our favorite special events, the 2019 season kickoff concert takes place on Saturday, June 15 at Glenwood Caverns Adventure Park—America’s only mountain-top theme park. The series opener features musical favorite the Missing Link Band and the acrobatic fire and dance show performed by Dance of the Sacred Fire. The series continues on Saturdays and some Sundays through Sept 21. Guests can ride the gondola for free with the donation of a canned food item for the Lift-Up community food pantry starting at 4 p.m. Shows run from 6 to 10 p.m. Sunday gondola-for-a-can begins at 2 p.m., with shows from 4 to 8 p.m. 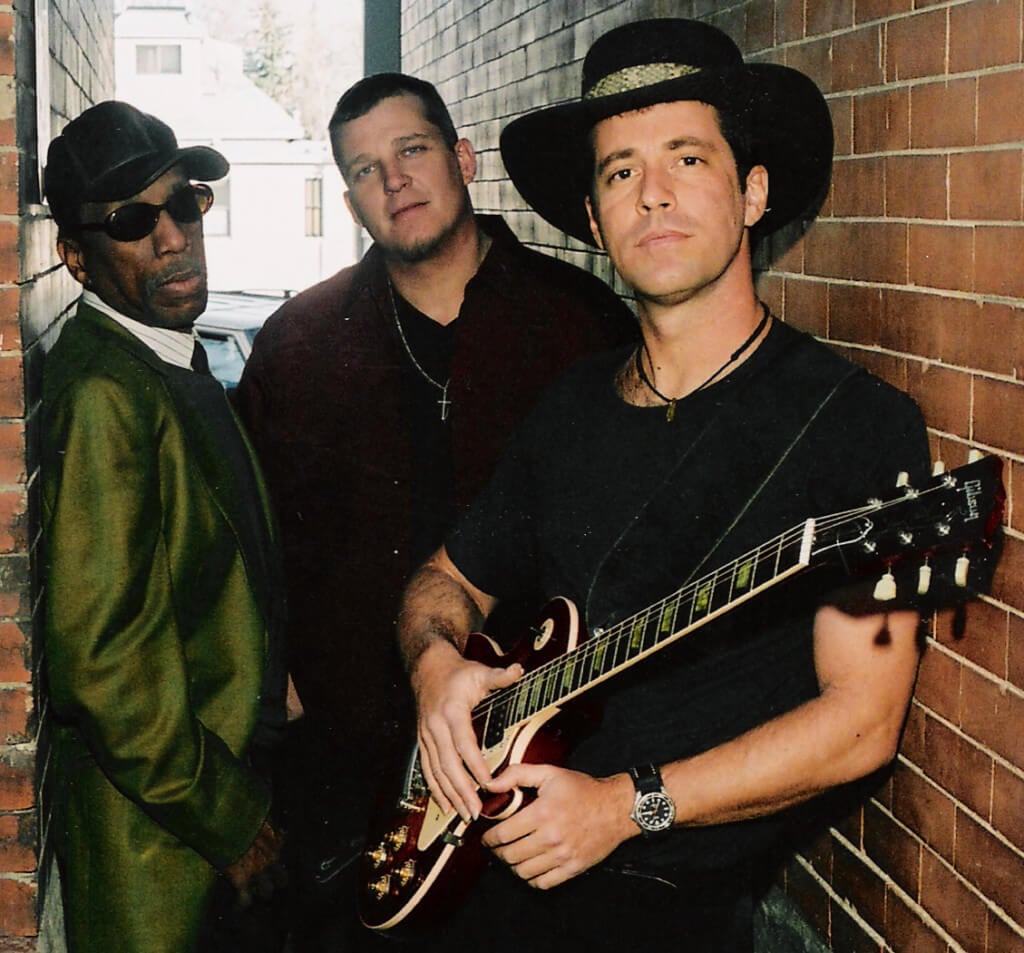 Friday Afternoon Club. For a smaller, more intimate entertainment setting at Glenwood Caverns Adventure Park for special events, meet at the Lookout Grille for the best end-of-the-workweek music, delicious food, and drink specials, from 5 to 8:30 p.m., Friday, June 14 to Aug. 9. This annual event is a Glenwood Springs tradition and Glenwood Caverns Adventure Park is proud to be an event sponsor. This year marks the122nd Annual Strawberry Days festival which takes place June 21-23 at Sayre (Strawberry) Park in Glenwood Springs. The event features an arts and crafts fair; food booths; live music and entertainment and a FamilyFest area with interactive, entertaining and creative experiences for the whole family.  The traditional parade down Grand Avenue Saturday morning is followed by free strawberries and ice cream at Sayre Park. Enjoy all the festival activities and remember to save some time for a visit to Glenwood Caverns Adventure Park—America’s only mountain-top theme park. For a fairytale wedding, a head start on the ups and downs of life or a hope of living happily ever after, some couples choose amusement parks for their destination nuptials with the promise of fun for family and friends.

Many parks are already set up to host group events, and some promote the added value of private marriage ceremonies and receptions. Disney offers an elaborate set of services, including professional and online planning, with options for travel to Florida, California, Hawaii, or an ocean cruise far from the roller coaster of life. Or you can tie the knot in the Knott’s Berry Farm Hotel that has three ballrooms, a gazebo and event planners on staff. Couples get use of a reception room, a wedding cake and a champagne toast.

Some Six Flags locations highlight their service. Six Flags St. Louis hosts ceremonies and receptions for groups of at least one hundred. Six Flags Great Escape offers its Mohican Lodge for a country-style banquet hall that holds up to 275 people as well as a courtyard for outdoor ceremonies. The happy couple gets a free bridal suite for the night.

A Special Day to Remember Forever

At Glenwood Caverns Adventure Park, couples looking for a fresh, casual event can wed in a beautiful mountaintop setting on our covered restaurant patio or viewing deck or find deep commitment in the caves. Caverns wedding packages include the tram and meal and, if desired, upgrades to the attractions.