Top 10 Showcaves in the US 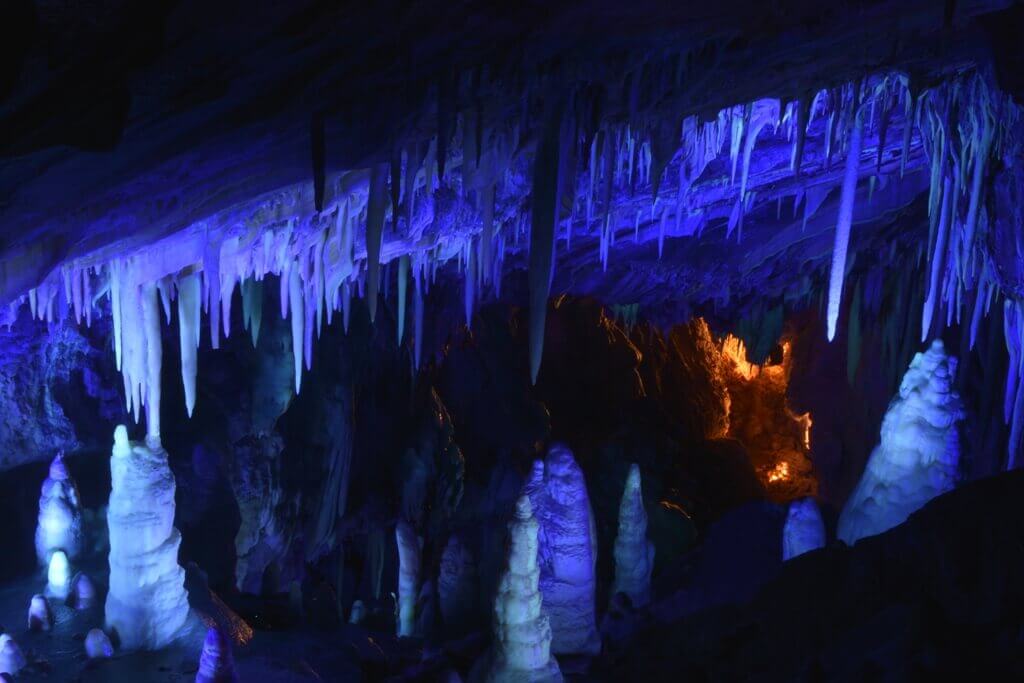 If you go deep enough, each cave has its own special attraction. Beautiful rock and crystal formations. Water features. Music. Cavern-dwelling creatures. History. Here’s a subjectively-selected Top 10 list drawn mostly from a review of highlighted caves on Cavern.com

Of course, Glenwood Caverns in Glenwood Springs is a Colorado stunner. Exquisite underground landscapes include rooms that are among the state’s largest— “the Barn,” and the most highly decorated—King’s Row. Glenwood Caverns offers two cave tours—the Historic Fairy Caves and King’s Row—both are included in the Park’s Funday passes. Learn more and plan a visit to Glenwood Caverns Adventure Park. Get Outside: The Remedy for Quarantine Cabin Fever